The Lewis Rudin Glaucoma Prize provides a $30,000 award in recognition of an outstanding scholarly article on glaucoma published in a peer-reviewed journal during the previous calendar year.

The intent of the Lewis Rudin Glaucoma Prize is to recognize and encourage exemplary scholarly research in the field of glaucoma. Lewis Rudin was a prominent real estate developer in New York City. The award is funded by the May and Samuel Rudin Family Foundation with support of his brother Jack Rudin.

The following criteria and award policies govern eligibility for the award: 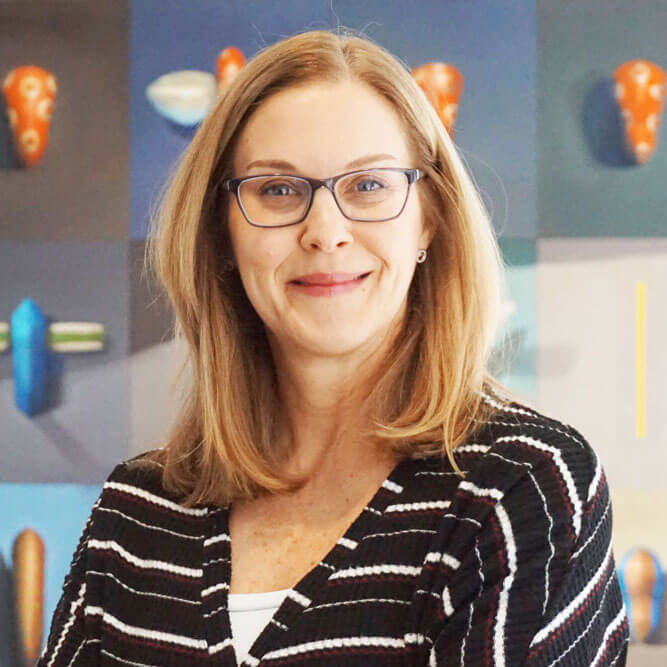