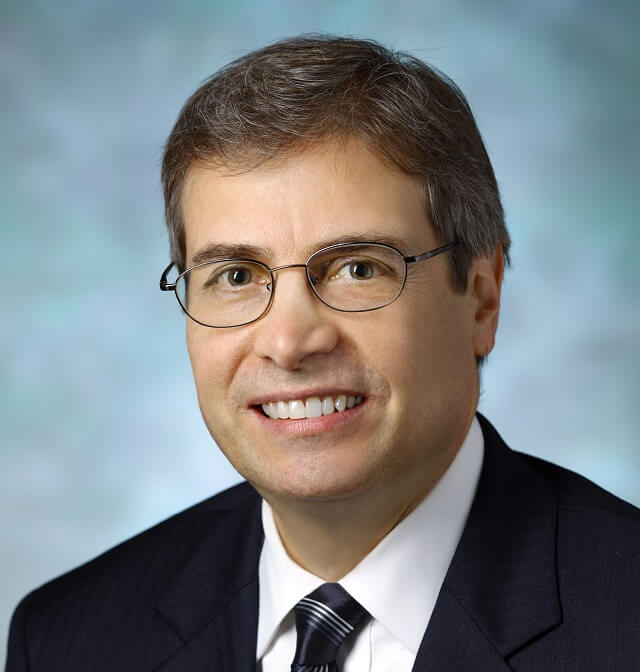 Retinal/Choroidal Vascular Diseases, including Neovascular Age-Related Macular Degeneration, Diabetic Retinopathy, and Retinal Vein Occlusion, are highly prevalent world-wide causes of visual disability. Laboratory studies have helped to demonstrate the important roles of VEGF, HIF-1, and TIE-2 in the molecular pathogenesis of these diseases. Clinical studies have confirmed the importance of VEGF and TIE2, and have led to approval of antiVEGF proteins given by repeated intraocular injections which have revolutionized treatment. In the future, sustained delivery of antiVEGF agents and sustained expression of antiVEGF proteins by gene transfer will largely replace repeated intraocular injections and will be combined with sustained activation of Tie2 in patients with suboptimal outcomes from sustained suppression of VEGF. 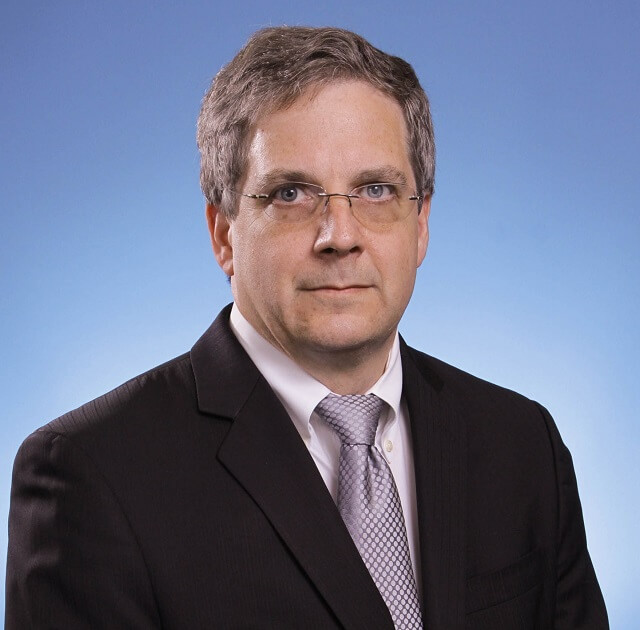 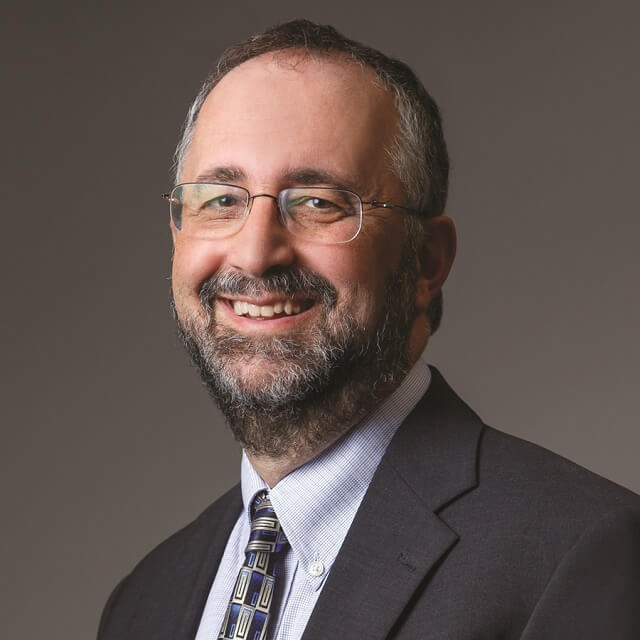 Until recently, MacTel was thought to be a rare, sporadic late-onset macular disease of unknown etiology. In the past 15 years, a concerted multinational effort funded by the Lowy Medical Research Institute has led to dramatic breakthroughs showing that this disorder is actually a multigenic, low-penetrance inherited retinal disease affecting discrete metabolic pathways. In this lecture, I will review the Moran Eye Center’s role in helping to solve the genetic and nutritional basis of this increasingly recognized maculopathy.

Recipient: Maxence Nachury, PhD
"Quality control of the ciliary proteome by the BBSome" 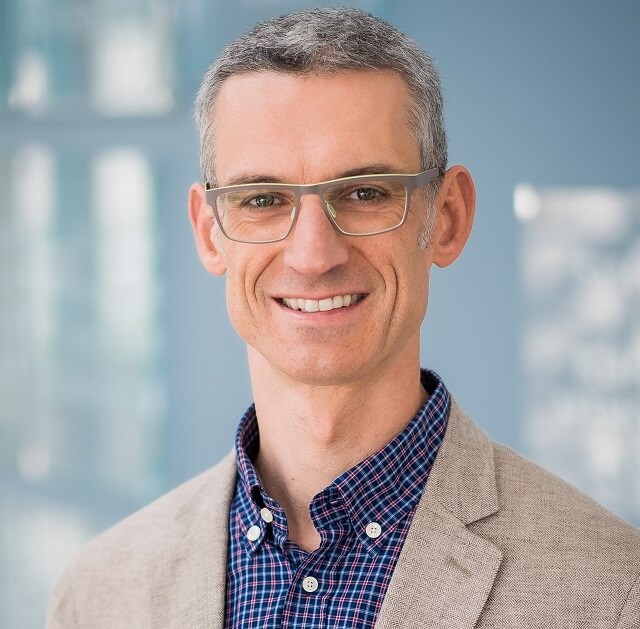 How photoreceptors maintain the composition of their outer segments despite rapid turnover and extreme rates of trafficking remains a major unsolved question. Because the outer segment of photoreceptors is a hyper-specialized primary cilium, advancing our understanding of cilia has illuminated photoreceptor biology (and vice-versa). In the past decade, we learned that maintenance and regulation of the ciliary proteome are made possible by a diffusion barrier at the transition zone (the equivalent of the connecting cilium of photoreceptors) that only lets proteins pass though when ferried by molecular machines such as the BBSome. The major knowledge gaps are: 1- how the BBSome selects specific cargoes for removal from cilia while leaving other proteins behind and 2- how the BBSome enables its cargoes to breach the transition zone. This lecture will present our efforts at the structural, biochemical and cell biological levels to answer these questions.