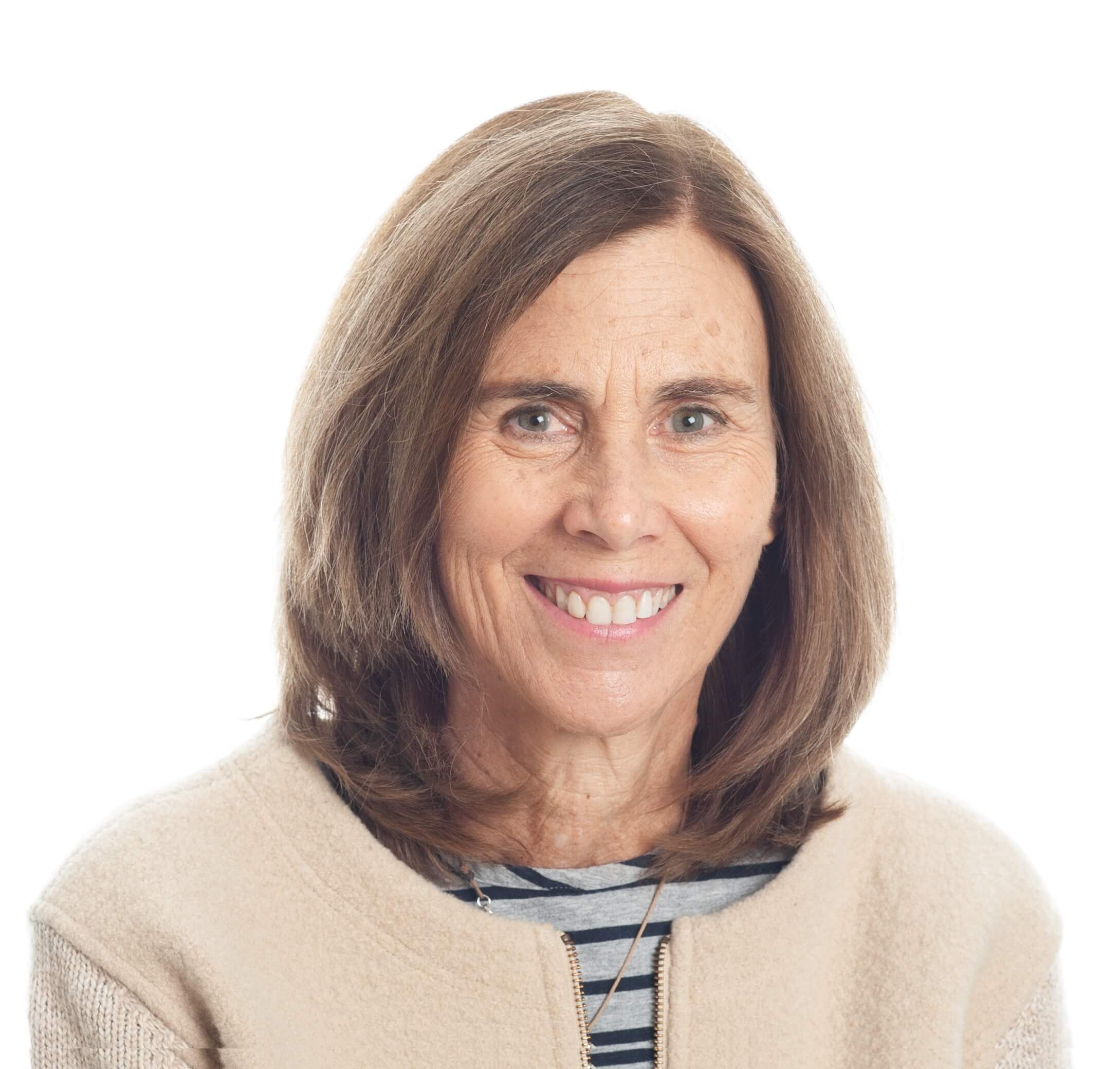 Lippincott-Schwartz has pioneered the use of green fluorescent protein technology for quantitative analysis and modelling of intracellular protein traffic and organelle dynamics in live cells and embryos. Her innovative techniques to label, image, quantify and model specific live cell protein populations and track their fate have provided vital tools used throughout the research community. Her own findings using these techniques have reshaped thinking about the biogenesis, function, targeting, and maintenance of various subcellular organelles and macromolecular complexes and their crosstalk with regulators of the cell cycle, metabolism, aging, and cell fate determination.

Lippincott-Schwartz co-authored the textbook, Cell Biology, with Tom Pollard and Bill Earnshaw. She also served as president of the American Society of Cell Biology. She attended Swarthmore College, received her MS from Stanford University, and obtained her PhD in Biochemistry from Johns Hopkins University. 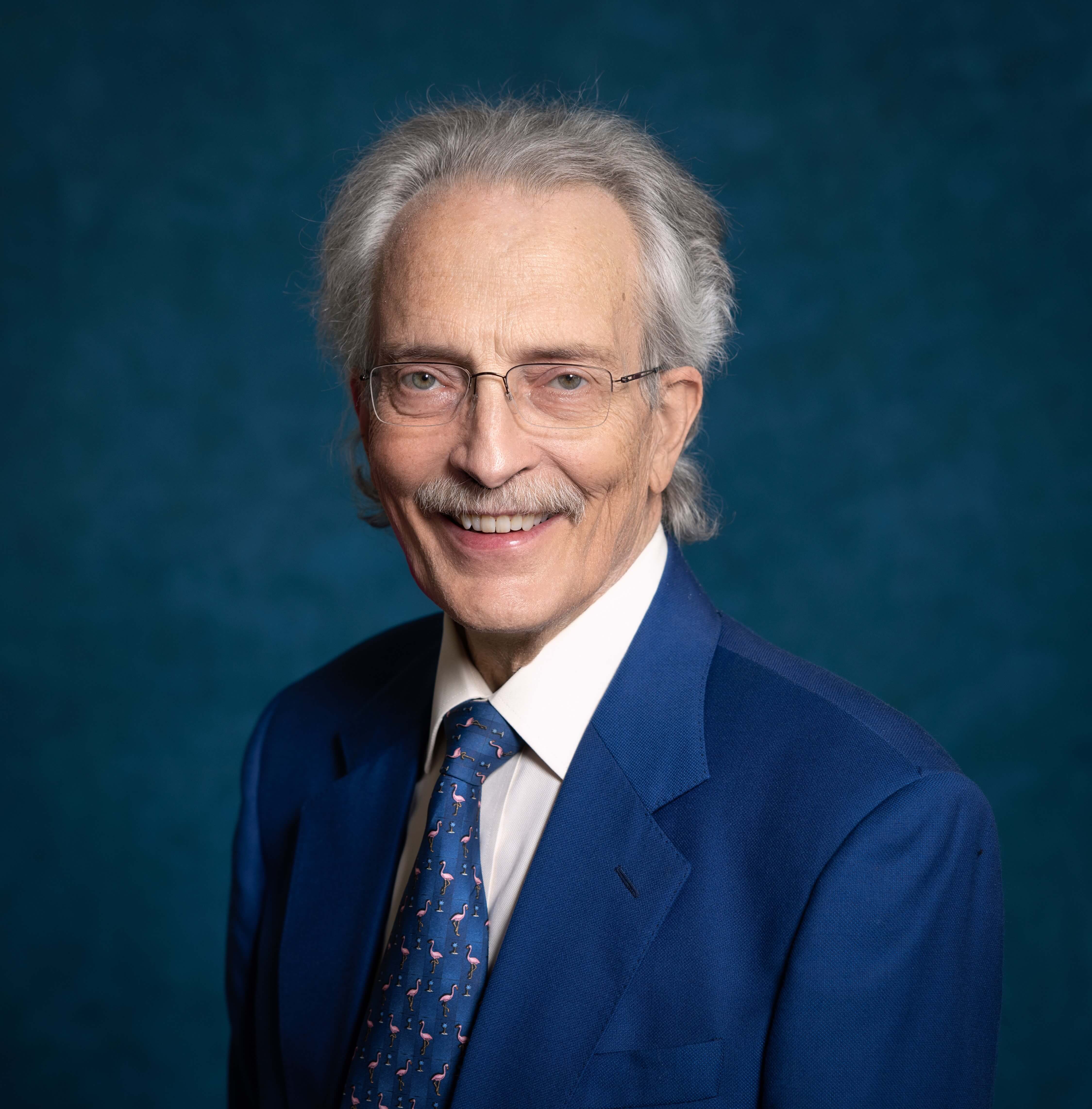 During his career Schwab has engaged in research with defense peptides and bioengineered tissues, including silk and the ocular surface. The latter portion of his career has been focused on comparative ocular physiology and optics with an emphasis on the evolution of eyes.

Schwab is the author of the highly acclaimed text, Evolution’s Witness: How Eyes Evolved, published in Nov. 2011. He has over 245 articles in peer reviewed journals as well as numerous chapters, abstracts and five textbooks. He has served on the editorial boards of EyeNet, the British Journal of Ophthalmology, the journals Cornea and Ophthalmology, and the PanAmerican journal.

Schwab is active in several professional societies. He has served in leadership positions in the Ocular Microbiology and Immunology Group, the Cornea Society, and is an emeritus board director on the American Board of Ophthalmology. He has received numerous teaching awards within his department and nationally, as well as been cited as a Distinguished Alumnus of West Virginia University. In 2006, he won the IgNobel for Ornithology

The ARVO/Alcon Keynote Series is sponsored by the ARVO Foundation through the generous support of Alcon.

Find out how to register for ARVO 2023, education courses and purchase tickets for social and networking events
Learn more
Ready to book your hotel in New Orleans, La.?