ARVO 2019 will feature a week of engaging award lectures that honor an esteemed group of Achievement Award recipients who are being recognized for various accomplishments in the ophthalmology field. 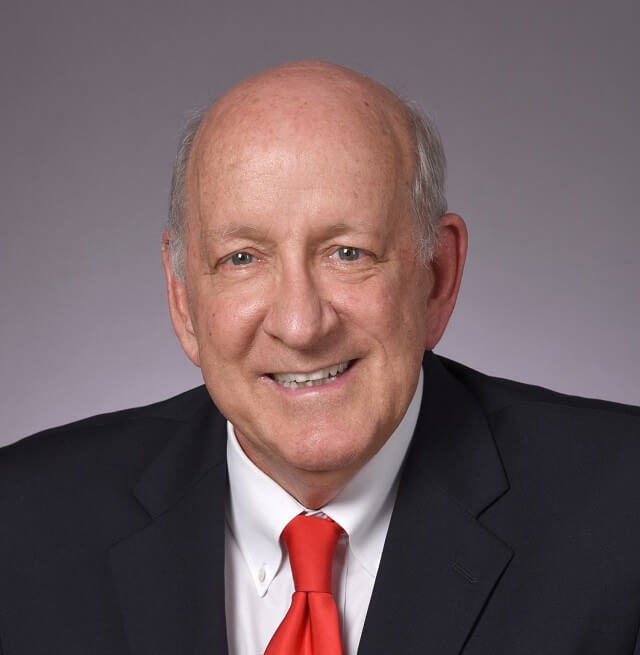 Jerry Y. Niederkorn, PhD, FARVO, earned his doctorate in zoology at the University of Arkansas. He joined the faculty at UT Southwestern Medical Center in 1977 where he currently is the Vice Chairman for Research. He holds the George A. and Nancy P. Shutt Professor of Medical Science and the Royal C. Miller Chair in Age-Related Macular Degeneration. His has made major contributions in the fields of corneal transplantation, immune privilege, uveal melanoma and Acanthamoeba keratitis. Twenty students earned their PhD's under his supervision. 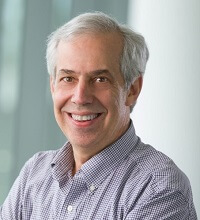 Donald J. Zack, MD, PhD, FARVO, is the Guerrieri Professor of Genetic Engineering and Molecular Ophthalmology and co-director of the Center for Stem Cells and Ocular Regenerative Medicine (STORM) at the Wilmer Eye Institute. He is also a professor in the departments of Molecular Biology and Genetics, Neuroscience, and the Institute of Genetic Medicine. His lab studies the control of gene expression in retinal ganglion cells, the cells whose death in glaucoma leads to visual loss and potentially blindness. He also studies the mechanisms by which ganglion cells die in glaucoma, and are developing novel methods to slow down, and hopefully prevent, ganglion cell death in glaucoma. Dr. Zack and his colleagues are beginning studies to promote the differentiation of stem cells into retinal ganglion cells, in the hope that someday that might offer the possibility of restoring vision to glaucoma patients who have already lost significant vision due to ganglion cell death. 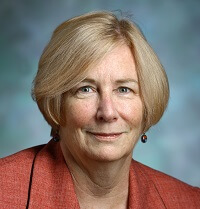 Sheila West, PhD, FARVO, is the El-Maghraby Professor at the Wilmer Eye Institute, with a joint appointment in the Department of Epidemiology at the Johns Hopkins Bloomberg School of Public Health. She was the first female president of ARVO and an inaugural member of FARVO. Her research interests in public health ophthalmology have primarily focused on the impact of vision and function in older persons, and understanding ocular Chlamydial infections (trachoma). Dr. West's research has informed all aspects of the World Health Organization guidelines for trachoma elimination. 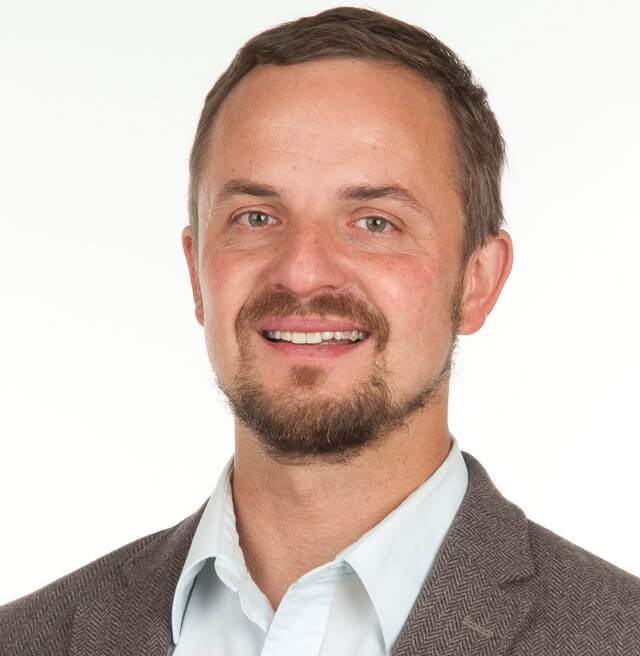 Mike (Przemyslaw) Sapieha is the Wolfe Professor of translational vision research and Canada Research Chair in retinal cell biology at the Maisonneuve-Rosemont Hospital Research Centre of the University of Montreal. He obtained his PhD in cell biology from University of Montreal and pursued postdoctoral fellowships at McGill and Harvard. His team made significant discoveries implicating deregulation of neuronal metabolism and cellular senescence in retinal vascular diseases such as diabetic retinopathy. Notably, they identified roles for guidance cues such as Semaphorins and Netrins in these diseases.

Van Lansingh, MD, PhD, has worked in Latin America, North America, South East Asia, and the Pacific. He obtained his MD and Ophthalmology degree from UNAM in Mexico City. In 2005, he was awarded a PhD from the University of Melbourne, in health sciences after field work with Aboriginal communities in Central Australia. In 2012, he was named Voluntary Assistant Professor of Ophthalmology at the Miller School of Medicine, University of Miami and one year later the Director of Outreach Activities of the Department of Ophthalmology of the University of Tennessee. More recently he joined Help Me See as the Chief Medical Officer and is also the Residency Training Director of the Mexican Institute of Ophthalmology (IMO) in Queretaro, Mexico. Amongst various recognitions he has obtained International Prevention of Blindness award of the AAO in 2016, and the Samuel Boyd Humanitarian Award of the PAAO in 2017.

See this Issue
From bench to bedside and back again Camras Vision: A father-daughter invention leads to startup company Mentor and mentee connect to advance OCT angiography application Abstract submissions: Tips from the trenches Women in research: Becoming an entrepreneur New strategies will promote recovery from amblyopia ARVO Foundation: Message from the Chair Life as an ophthalmologist in Cameroon Where are they now? Rewarding young scientists Advocacy and Outreach: International Advocacy Toolkit Advocacy and Outreach: Bringing vision research out of the lab Introducing ARVO’s enhanced online learning system Increasing diversity: A geographic look at ARVO journal authors Around the globe Looking toward the next 50 years